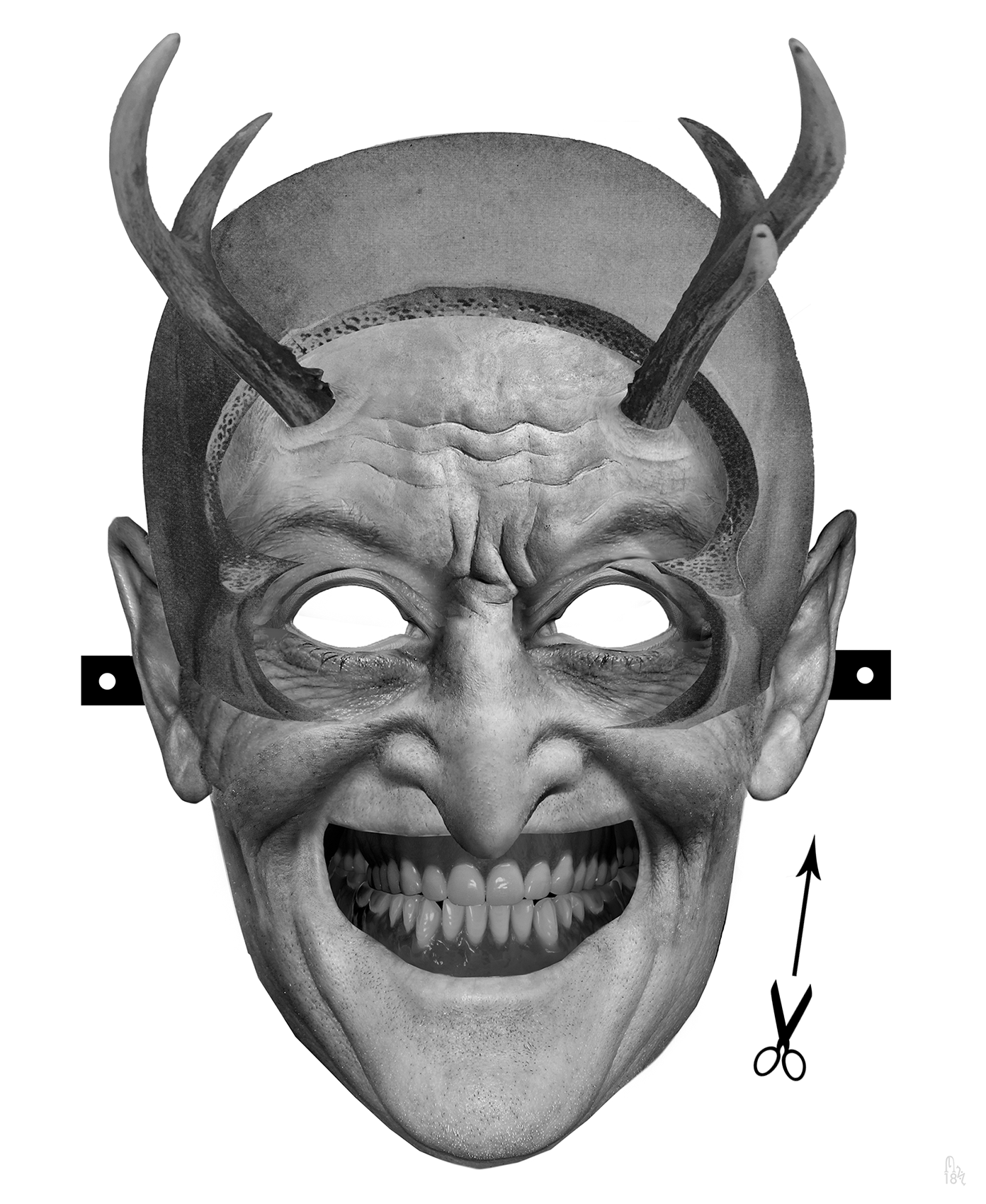 A video has been circulating the internet featuring a person supposedly named Gladreve Arnadorgo-Segmerm. Most versions of this video last over 2 minutes, although the complete, unexpurgated version is 23 seconds long.

Unknown authorities tried to suppress this video after certain test subjects, having watched it all the way through, demanded recipes for their own faces while attempting to tear them off. Such is the video’s deleterious effect that some viewers fainted before watching it, and a few people are reported to have screamed in terror without even knowing it existed.

Arnadorgo-Segmerm appears never to blink, although the rules of this particular competition, though now lost, nonetheless state that blinking is permissible but the winner is the one judged to have stared the most. Can you stare more than Gladreve Arnadorgo-Segmerm? Do you dare participate in this staring contest?

Ghosts of Individually Wrapped Candies that you Regretted Eating

A gaggle of older transparent GIFs, stickers, what have you, now ready for E-Z cross-platform vandalization. It is what it is and there’s no 2 ways about it. Art and music by Colin Raff Get animated stickers at https://giphy.com/colinraff or just snatch them here on Instagram @giphyarts @giphy #colinraff #animation #art #collage #transparent #faces #masks #creepy #surreal #grotesque #classic #giphy #gif #sticker #fun #photocollage #robot

How to Crucify a Slug 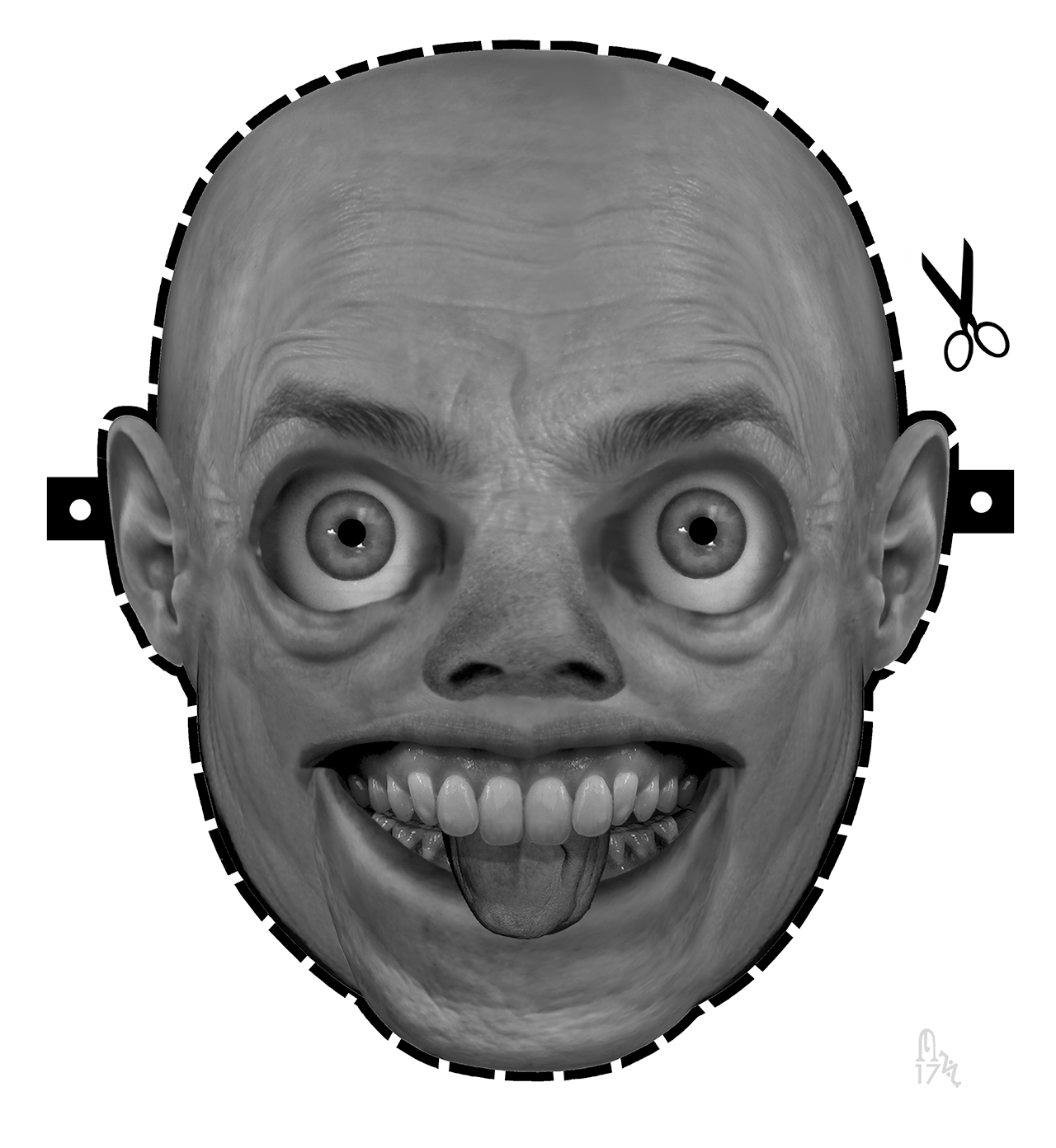 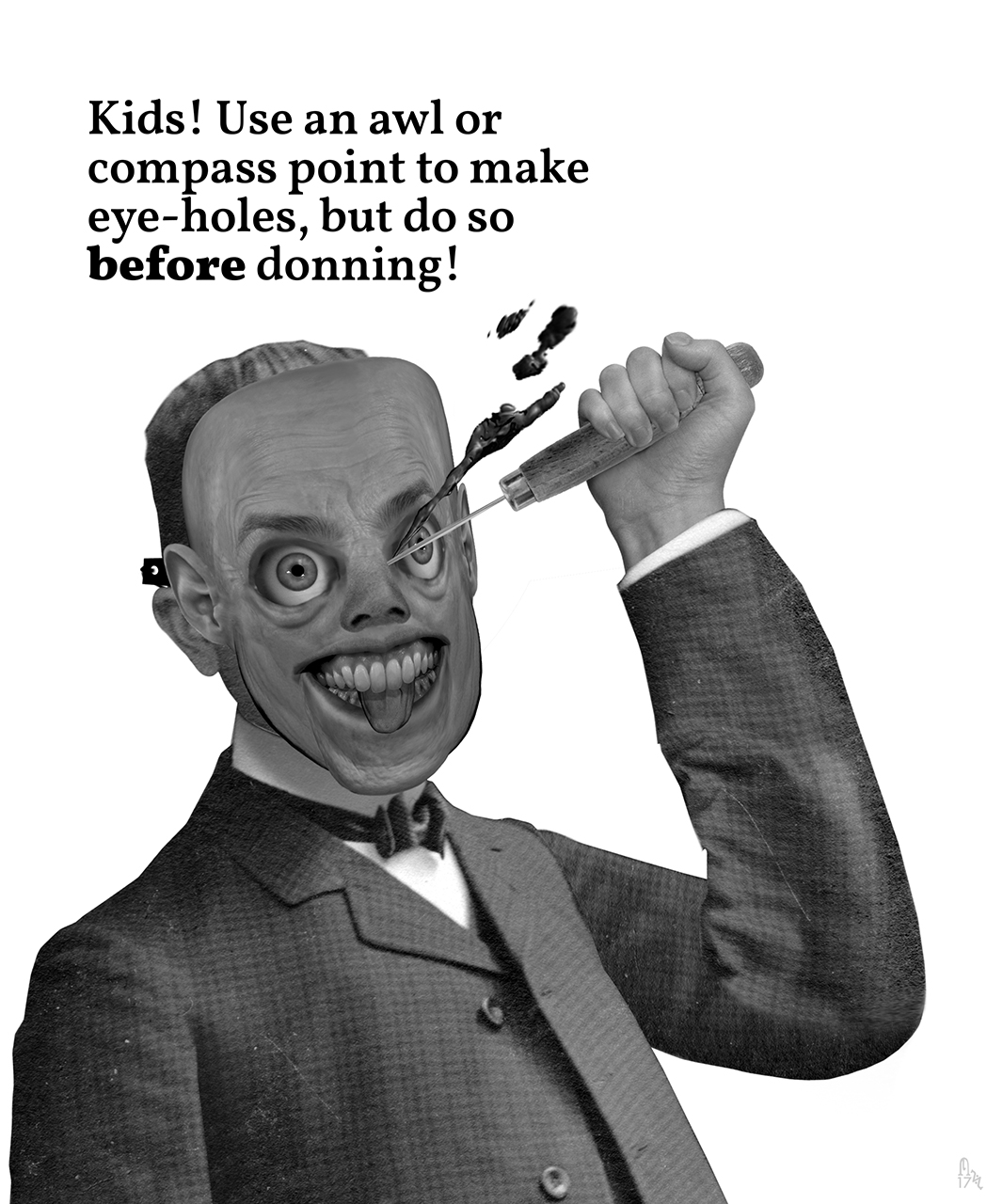 Art and music by Colin Raff

Get animated stickers at https://giphy.com/colinraff 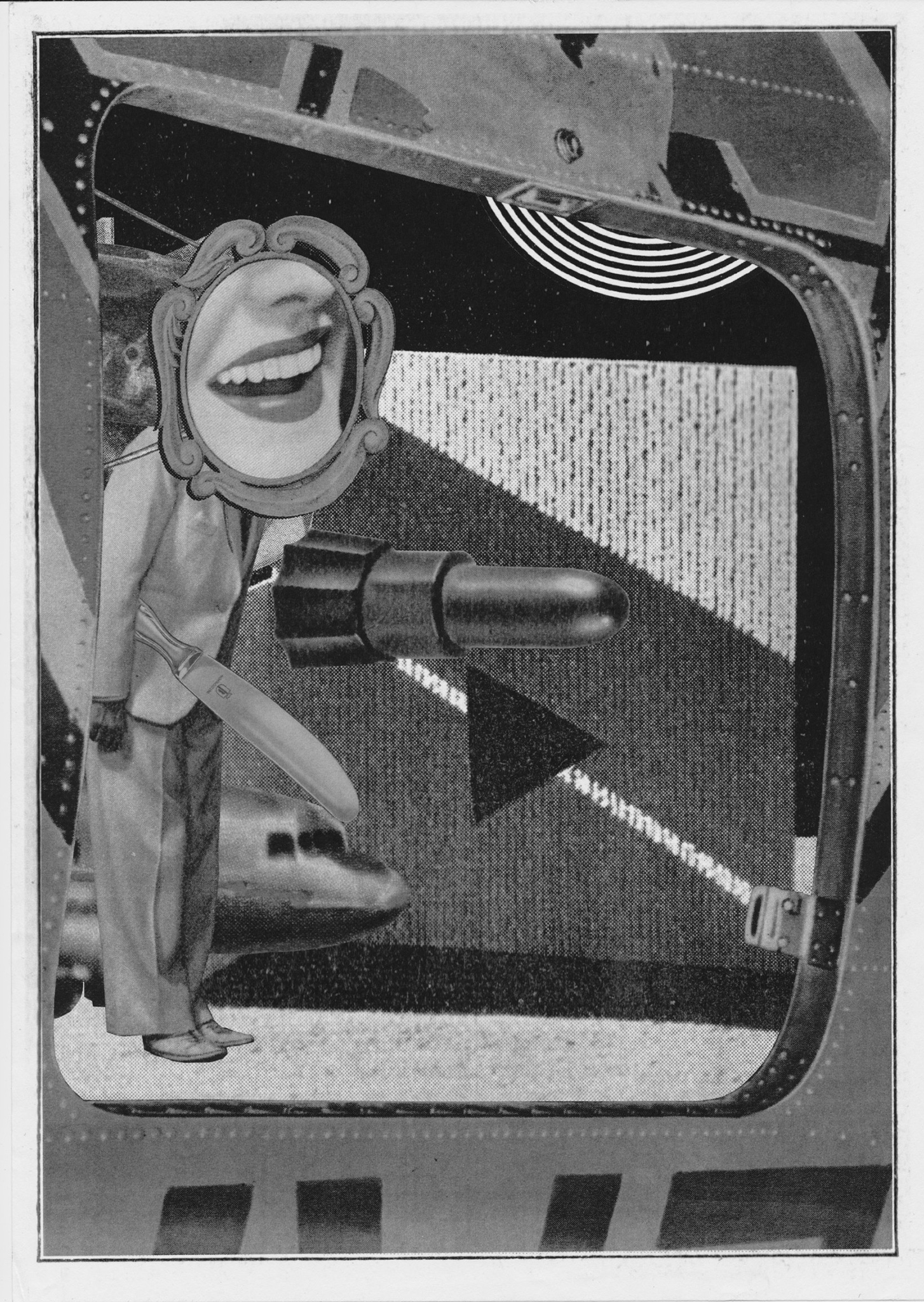 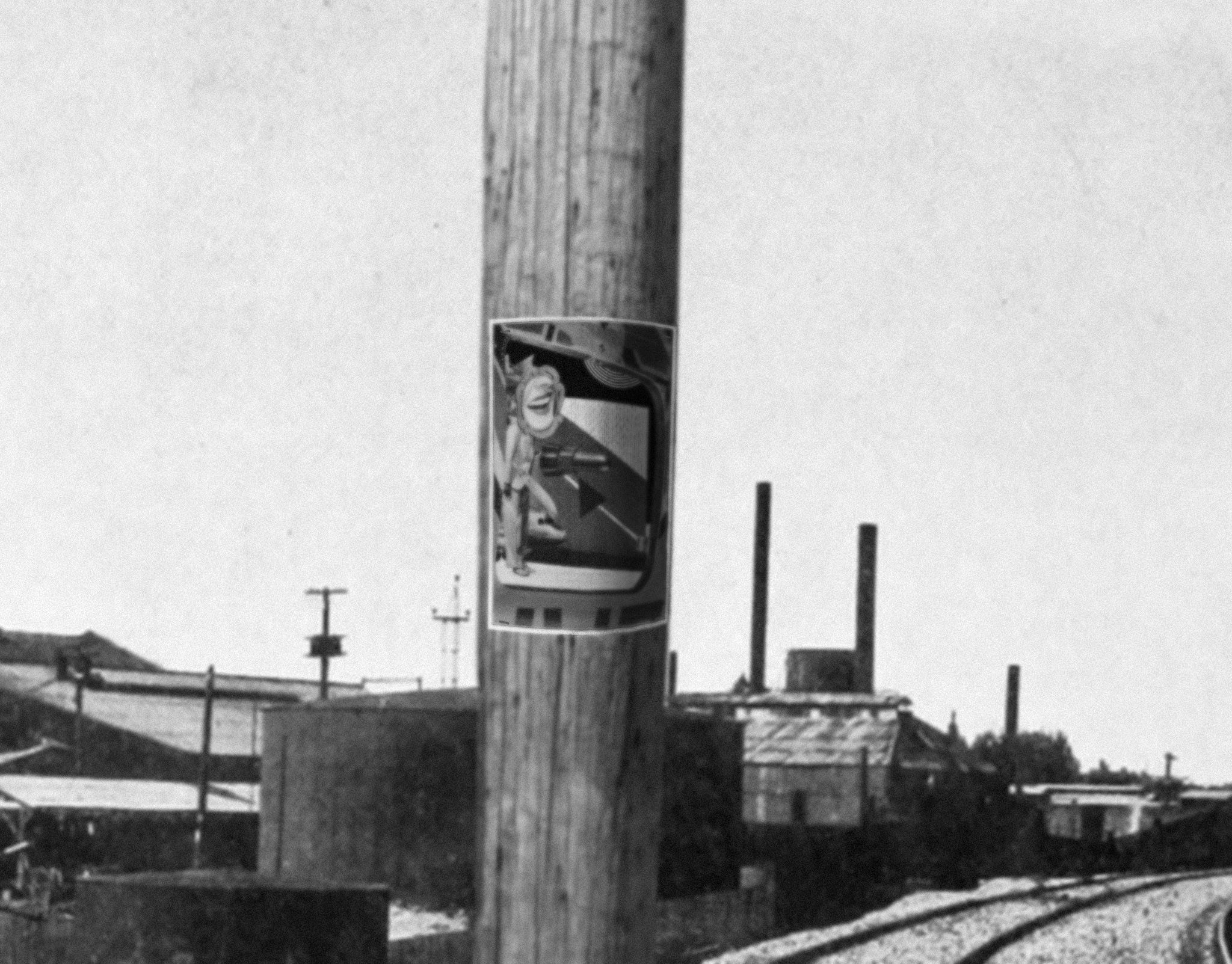 Inaccessible Reproduction at the Lost Signals collective (click to read)

Variations on a Brandenburg Salamander

In the spring of 1793, the entomologist Johann Friedrich Wilhelm Herbst, as a means to supplement his lectures at the newly founded Berliner Tierarzneischule, outfitted his dissecting microscope (built from Lieberkühn’s designs) with the projection apparatus of a lucernal microscope (after Bonnanni) and an enclosed lantern. This, combined with an additional, exterior light source, allowed his often-minute anatomical demonstrations to be cast magnified against a wall. (Read more at Berfrois) 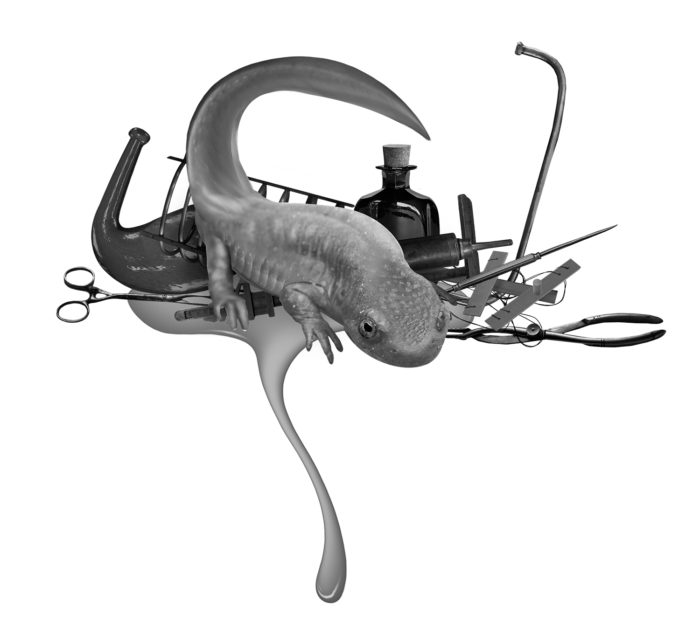 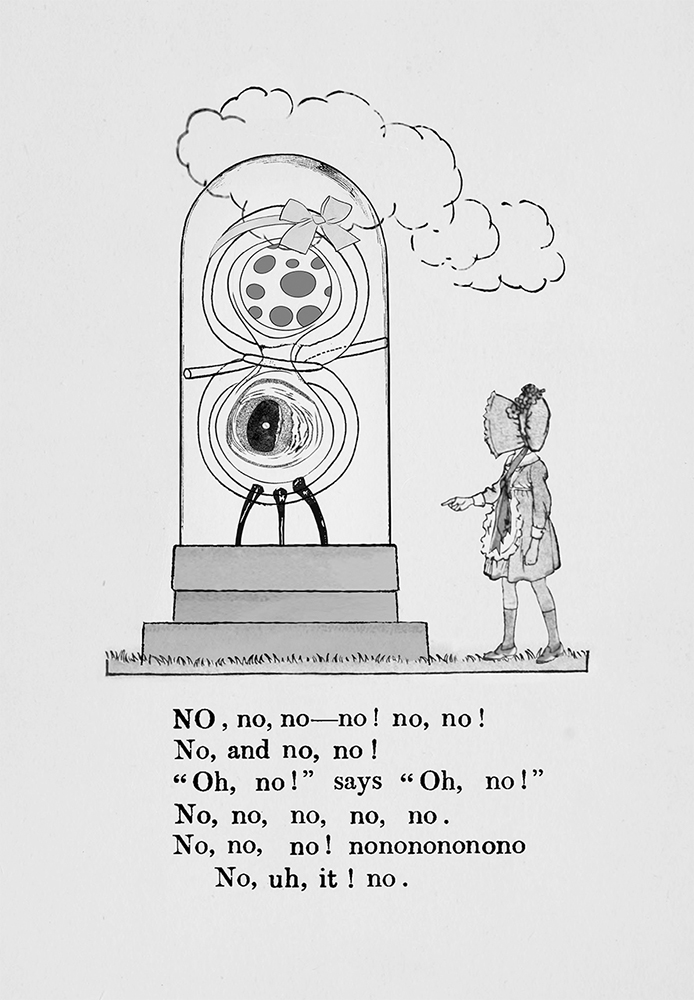